We have released the latest Interim Release Download for the ARM product for Sage ERP 100 (formerly MAS 90 & 200) version 4.50 and 4.4.  Please do not download this file unless you are certain that your ARM software falls within the below specified release levels.

See the IRD Download & Installation Instructions for how to get started and the cumulative enhancements and corrections list for all 4.50 builds.

This interim release is compatible with Sage Product Update 7.

This release of Automated Rental Management Level 4.50 contains the latest enhancements and corrections for the following issues:

As always you can reach out to our support team if you need any assistance. 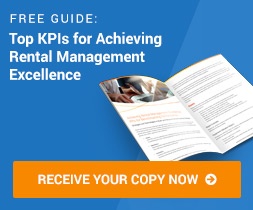